The Heavens' Henge and Solarsphere project started with research into obscure methods of solar energy concentration. On finding that these ideas appeared to be duplicated in neolithic monuments (particularly Stonehenge), I wrote a fictional novel containing some non-fiction appendices.  However, all of the engineering ideas are real, have been tested, prototyped and witnessed as working by independent bodies (eg journalists).

All the coincidences have been verified and double-checked against a very large set of published archaeological evidence. 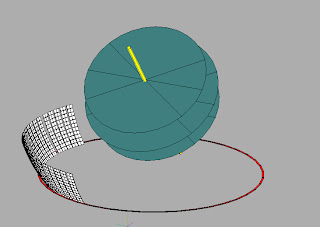 The first few sets of coincidences were described in 2011: 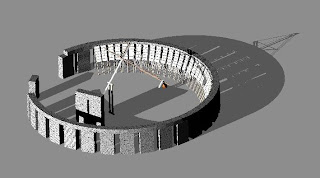 CAD 3D models (.dwg files) are available here. If there would be interest in seeing more of this type of data, particularly anyone involved in sustainability or renewable energy, please post a comment below (and forward this page link to anyone you think would be interested).