The project has now been published in book form (book link to Amazon here). This is an expanded version of the 2013 book.

The book has been reviewed here Megalithic Portal review. 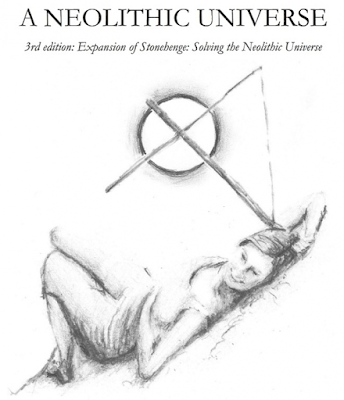 The Geocentic Hypothesis: A summary

The ‘Geocentric Hypothesis’ was originally developed from the idea that Stonehenge’s layout may represent Neolithic ideas about our world and cosmos.

Older monuments also have features which appear to be the remnants of experiments undertaken to find out how the world and cosmos work. The hypothesis includes various sub-hypotheses regarding these monuments. The overriding theme of the ‘Geocentric Hypothesis’ is that some monuments, especially those with more intricate designs, are associated with a desire to find out what our world is.

Below is a list of monuments for which possible interpretations have been developed:

Newgrange’s layout, arrangements and symbols are the same as those required to establish that the sun has a fixed spiral ‘orbit’. This would be necessary if people became concerned that climate change might occur if the sun’s ‘orbit’ moved further south. Its inner stone monument is demonstrated to be capable of accurate measurement of the sun’s position at Winter Solstice.

More detail, together with a pdf explaining the features in more detail, can be found in this (2014) blog post.

This post runs through the hypothesis that the Preseli Hills may have been used to find out the size of our world.

The shaped bluestones of Stonehenge can be assembled to create a system that can measure the size of the world. This hypothesis looks at the evidence that this may have happened in Preseli and that those stones were then transported to Stonehenge to commemorate that achievement. The hypothesis is separate from the main 'geocentric' hypothesis of this blog (that Stonehenge is a simple model of the Earth and its Cosmos).

The idea starts with two hills; Feddau and Eryr (as seen from Waun Mawn below): 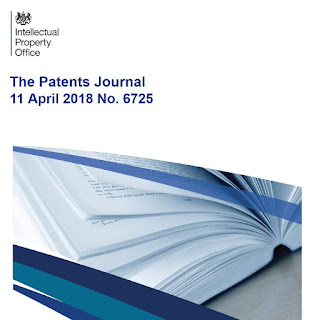 The Principle is a 2014 American documentary film produced by Rick Delano and Robert Sungenis questioning the Copernican principle and discussing geocentricism. The film opened in Chicago on October 24, 2014. The film is narrated by Kate Mulgrew and features scientists such as Lawrence M. Krauss, Max Tegmark, Michio Kaku, George Ellis and Julian Barbour.

The Principle uses some of the external geocentric features of Stonehenge to show how the ancients may have viewed our place in the world. Later parts of the film compare modern day explanations against a perhaps biblical hypothesis that the Universe is geocentric.


The other, much more detailed, geocentric features at Stonehenge could point to a secular-rational prehistory rather than the type of religious paganism that is often assumed.
The research described in this blog (see this post of 2011) was the basis for this film segment: 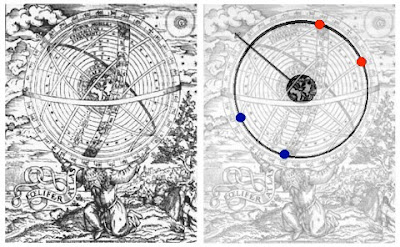 
Theme tune "Sky Stands Still" incorporates ideas of Heavens' Henge (Stonehenge). This was produced for the film "The Principle", for which I had a small consulting role